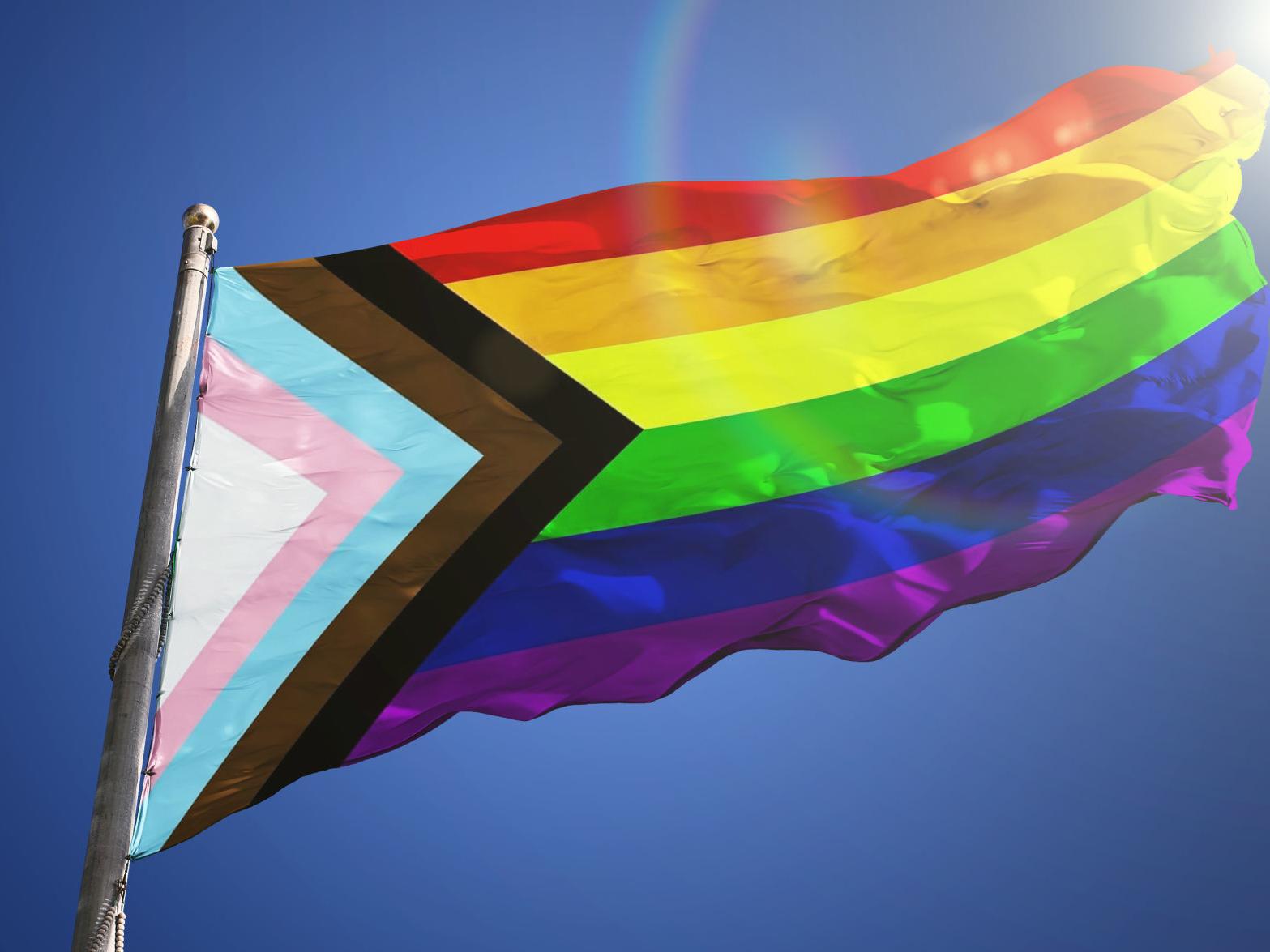 In a recent PlayerData blog, we posed the question: Are we any closer to the premier league’s first LGBT+ player?  It was incredible to discover that despite how much the world has changed over these last few years, being openly LGBTQIA+ in football is still a phenomenon. So, this Pride Month we are going to shine a spotlight on an issue close to our hearts.

It seems there is now so much pressure on people to come out and be the flag-bearer that we’ve barely made any movements at all when it comes to being LGBTQIA+ in the football world. So did we ask the wrong question in our last blog post? Should we really be asking “How can we help support more LGBTQIA+ footballers to be their true selves?”

Just a few weeks ago, Jake Daniels became the UK’s first active male professional football player to come out publicly as gay since Justin Fashanu in 1990. He made a public announcement on SkySports, telling his story to the world in a move to free himself from the “lies” he was carrying around and shedding the weight of having to hide his true self due to the fear of the impact on his football career.

It is clear that Daniels was pleasantly surprised at how positive a reaction he got from his club, his teammates and the team’s fans. Having worried about the moment for so long and being met with shock from his teammates as to why he hadn’t told them sooner is a credit to how much change has happened when it comes to supporting the LGBTQIA+ Community. But why was this a surprise? And why was he so scared to make this move?

Because, despite the moves that have been made, there is still a toxicity in football culture, particularly for LGBTQIA+ individuals, meaning that coming out is still far from easy.

This announcement was then followed last week by an interview with Craig Napier, Scottish Category One Referee who is now openly gay himself. Napier emphasised that he never had a bad experience telling anyone who he really is, and always felt so much lighter after these conversations. But this didn’t stop him from being fearful of the repercussions of coming out earlier in his career, prohibiting him from coming out until just recently. And this is why it is so important that we shout about these positive stories to help inspire others and try to change that culture.

“People would be better served enjoying their life and living as their true self.”

Napier is advocating for a change in football, and a change in culture, to remove the stigma and the fear for those who are, or will be, in a similar position. People are accepting, supportive and willing to help make a difference but the lack of role models proving that you can be yourself and still progress in your football career and the outdated culture pushing misconceptions in football is preventing us from making that move.

We are incredibly hopeful that this is the start of a snowball effect and that more and more people will share their own stories of being LGBTQIA+ in the football space to help move us forward. But it’s not just about waiting for someone to inspire us. We must come together and use these stories to learn more and to shout more in an attempt to help rid the football community of those fears of how coming out could negatively impact a career, a relationship with a teammate or a promotion, and instead start putting things in place that means no one need be afraid to be themselves in football again.

Daniels, Napier, Fashanu and Cavallo (who we celebrated in our previous post) have made incredible moves for both the footballing community and the LGBTQIA+ community alike. We must use this momentum and keep the ball rolling.

The biggest takeaway from all of these stories is just that, these are news stories. As Napier said, “I don’t think this needs to be a news story but at the moment it really does because we need to see the climate change.” We are still to reach a point where a football player coming out as LGBTQIA+ is just a normal part of everyday life, it’s no longer news.

But until then - let’s celebrate it.

Let’s celebrate those that have been able to be their true selves, that have been the flag-bearers for those who just aren't ready yet. And for those that aren’t ready yet, let’s show them that, while they will come up against some barriers and outdated views within the football culture, there are many of us here to support them.

The culture is changing and we want to know who you really are. So together let’s shock everyone as Daniels' teammates shocked him. Love is love, and we are here supporting you every step of the way, not just during Pride month.

Share your story with us, and let’s talk about how we can support each other even more. What else would you like to see PlayerData doing to support the LGBTQIA+ Community?