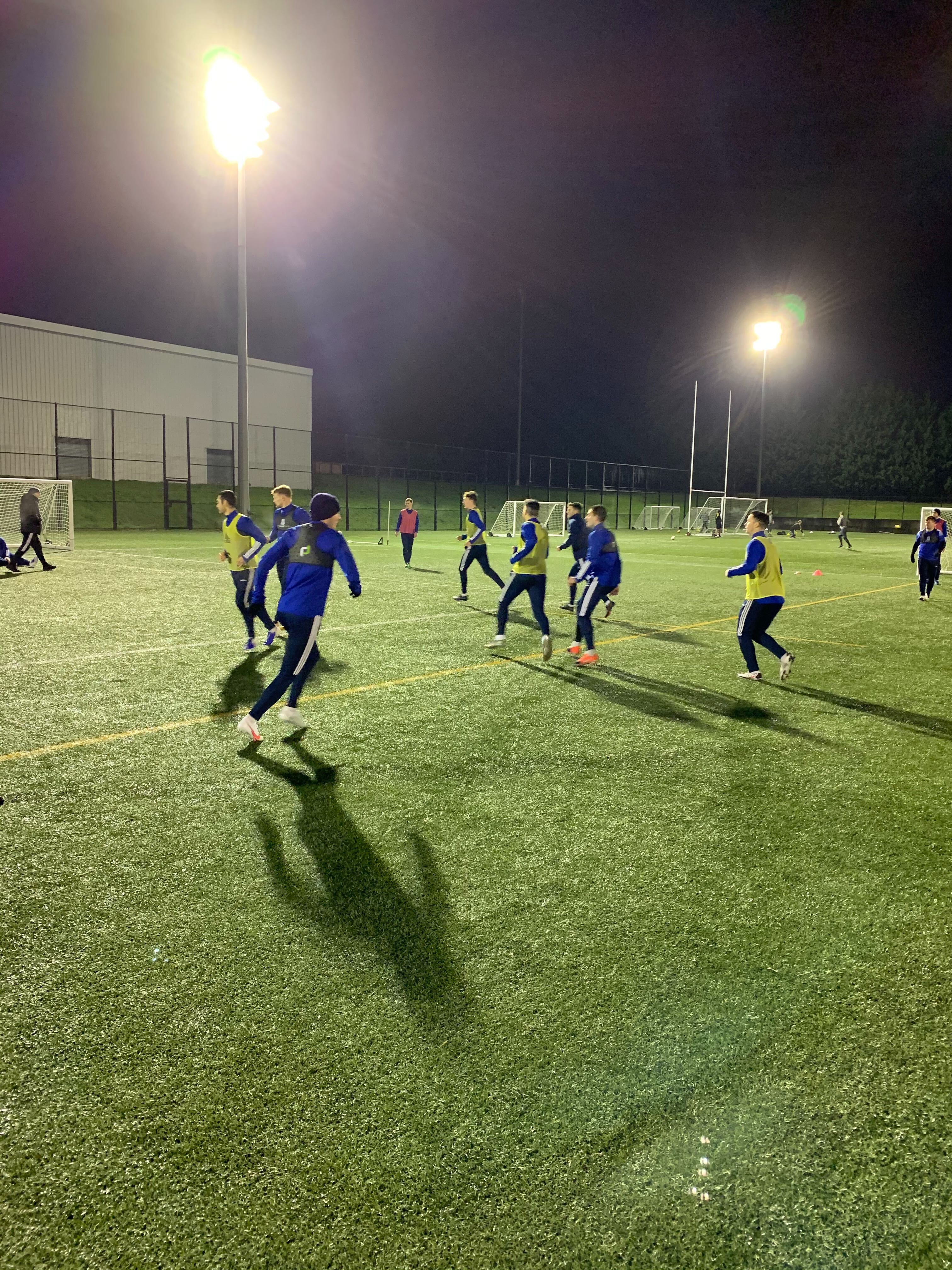 It is the final blog in the series of key metrics to understand performance. In this post, we will talk about speed zones and their uses in identifying differences in individual performance, as well as being a tool to assess training session plans.

There are 6-speed zones that we sort any movement into;

Previously these were fixed values - for example, anything over 25.2km/h was classified as sprinting while anything between 6.1 and 12km/h was classified as jogging. However, having the same set speed zones for everyone leads to inaccuracies and unfair representation. What if your max speed is lower than this? You would not register as having sprinted at all. This could have the consequence of a coach viewing a player as having not worked as hard as the others or an assumption that they may be carrying an injury. Therefore we have developed a formula that creates variable speed zones. These speed zones are tied to each individual's max speed, meaning that the zones are unique to each player. However, as the zones are calculated using the same formula, players can also be compared against one another, for example, winger A sprinted for 2% of the game whilst winger B sprinted for 0.6%. This gives a coach quantifiable data to be able to inform selection.

The best way to use speed zones is to compare players who have all completed similar distances, to see how hard each was working. For example, if you are completing a preseason conditioning session and all players are completing the same drills, by the end everyone has completed around 7000km. Using the 6-speed zones you can compare not only who was working at the highest intensity, but also for what time period. This then allows a coach to intervene and discuss with the player what can be done to improve.

This can also be done after matches by comparing positional groups against one another. Research suggests that central defenders should have the lowest sprint percentage when compared to the rest of the team, with wingers having the highest. Therefore, if analysing data after a game, you see that one of your wingers is spending more time in the medium intensity running zone and less time sprinting you can find in time comparisons to show how their work rate could be improved.

Like a lot of our data, this metric can be scaled up to view the team as a whole and be used by the coach to inform their training plans. As you may have seen from our previous posts, players spend between 68-75% of their time during training in the stationary/walking zone. This is not just a stat pulled from our own data collection, it is comparable to research conducted on professional clubs as well. Below is a comparison between the training sessions of an English Premier League club and one of our football clubs, you can see the comparison. For example, the aforementioned stationary time, as well as time spent in the lower intensity running zones.

Now that we are armed with the knowledge that even the best-laid sessions involve a lot of non-movement, how can coaches improve the quality of workload when movement is occurring? Observing the above comparison, it is interesting to see the high percentage of high intensity running in the professional team. This seems like a lot, however, there is good reason for it. By working in this zone players are not working maximally in the injury danger zone. Most sessions involve a sprinting percentage of 1%, meaning that in a 60-minute session, 36 seconds are spent working that intensely. However, working at a high intensity allows maintenance of fitness whilst also limiting wear on joints with lower impact accelerations, decelerations and changes of direction.

If we were a coach for our anonymous club, how could we alter training to match the professional’s high-intensity training? There are several different tools that can be used;

To round up, knowing how movement intensity is spread allows a coach to make more informed match and training decisions. Further, the difference in these intensities between clubs is not hugely different. The key for coaches is learning how these intensities can be optimised to produce the best training session or the best individual performances in games, partnering with other metrics such as distance.

That was the final blog in our basic metric series. We all hope it was useful to you and gives you a little taste of the more in-depth service we provide at PlayerData. With EDGE, you get access to our in house data analyst to provide insights, explain data in more detail and help broaden your understanding beyond what’s visible to the eye. We are here to help you get the absolute most out of your data and give you the tools to maximise your team’s performance. If you have any questions or requests for future blog pieces please get in touch with us at info@playerdata.co.uk.