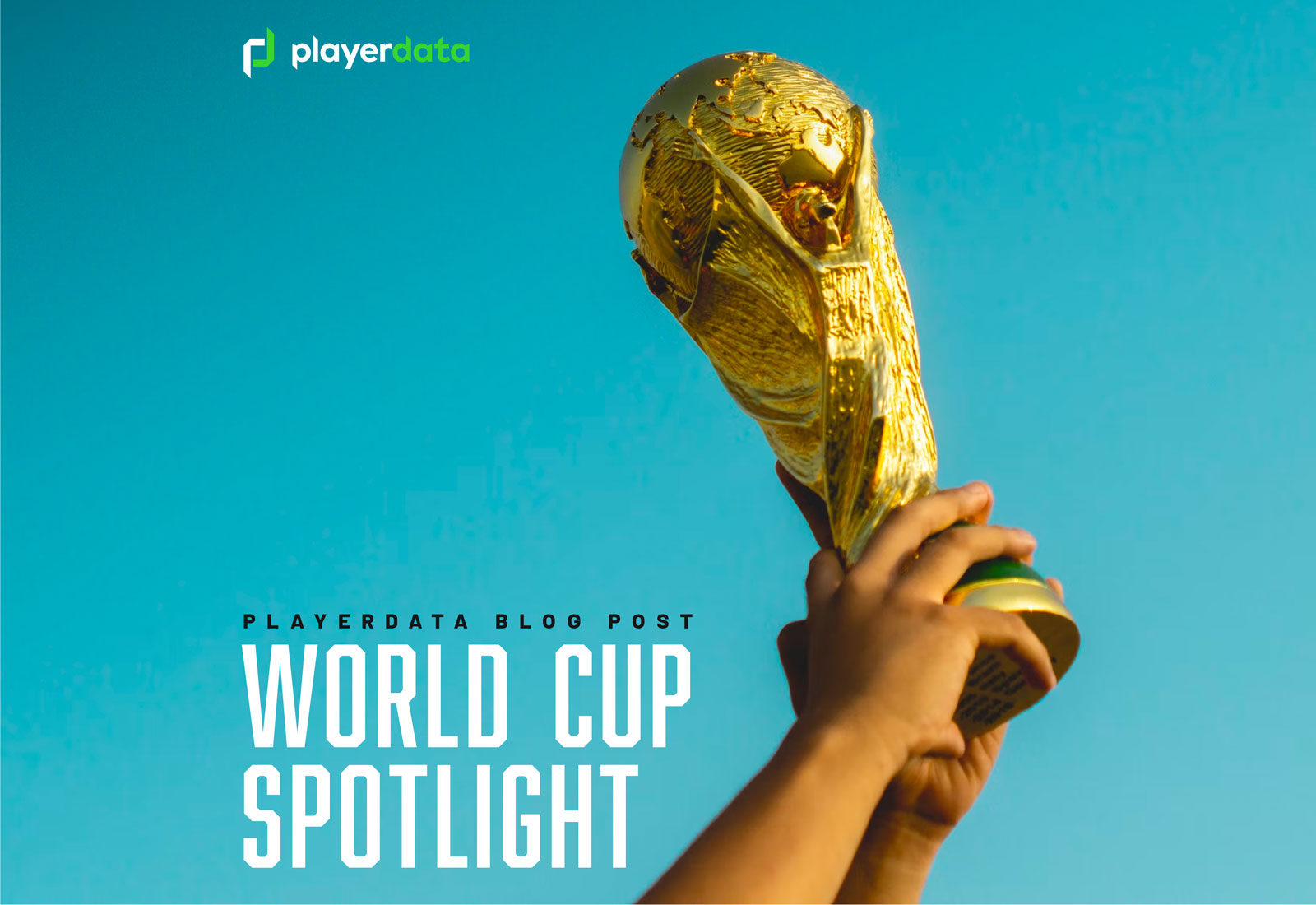 With the World Cup in Qatar having kicked off on November 20th we’re having a look at what the demands are on players who compete in the competition, how lower league players compare, and how we can use lessons from these competitions to improve ourselves as players.

The World Cup started in 1930 with Uruguay winning the inaugural competition. Since then football has evolved in many ways but none more evident than the physical demands placed on players in modern football (1). Since FIFA began creating technical reports, the most comprehensive has certainly been from the 2018 World Cup in Russia. The biggest question revealed was that winners France averaged the 5th lowest for total distance covered across every game at 101 kilometres per match, which pales in comparison to the top team, Serbia, who covered 113 kilometres per match and exited at the group stage. Additionally they never ranked in the top 10 countries for most distance covered at >20km/h or total distance covered at >25km/h. So this begs the question, do I really have to run further and faster?

The quickest answer is still yes, Premier League players are expected to cover ~105km as a team across a 90 minute period, but the big difference lies in the top players ability to perform sprints and high intensity movements repeatedly throughout a game (2,3). During the 2018 World Cup players on average completed 33 sprints per game, whereas those in the Premier League only average around 30 sprints per game, showing us that sprinting more frequently is a good indicator of success in football.

What does this mean though for players who don’t compete at those levels? How can we learn lessons from big competitions to help improve our own game?

It would be recommended that for those at the semi–professional level looking to improve this aspect, to incorporate training which will build your athletes tolerance and ability to perform sprints above 85% of their top speed regularly. This can involve a lot of crossing and finishing working, within a half of a pitch as well as some full pitch large sided games, to help replicate game space and activities. A good reference to remember in training is that players should replicate their match day sprint distance throughout the training week, to improve their tolerance to these demands. Then as we look to progress their ability we increase this slowly, so we don't risk any hamstring injuries occurring from this.

With your EDGE GPS units you can accurately see how your players progress in these key areas using metrics such as top speed, number of sprints and sprint distance, to help identify if a player is being exposed to these aspects regularly enough to improve. By using these metrics in training and match day reviews, coaches can easily help improve their team and players, while planning effectively for training to help maximise the team's ability to win.

You can check out more information about sprint distance metrics and more on our knowledge-base.