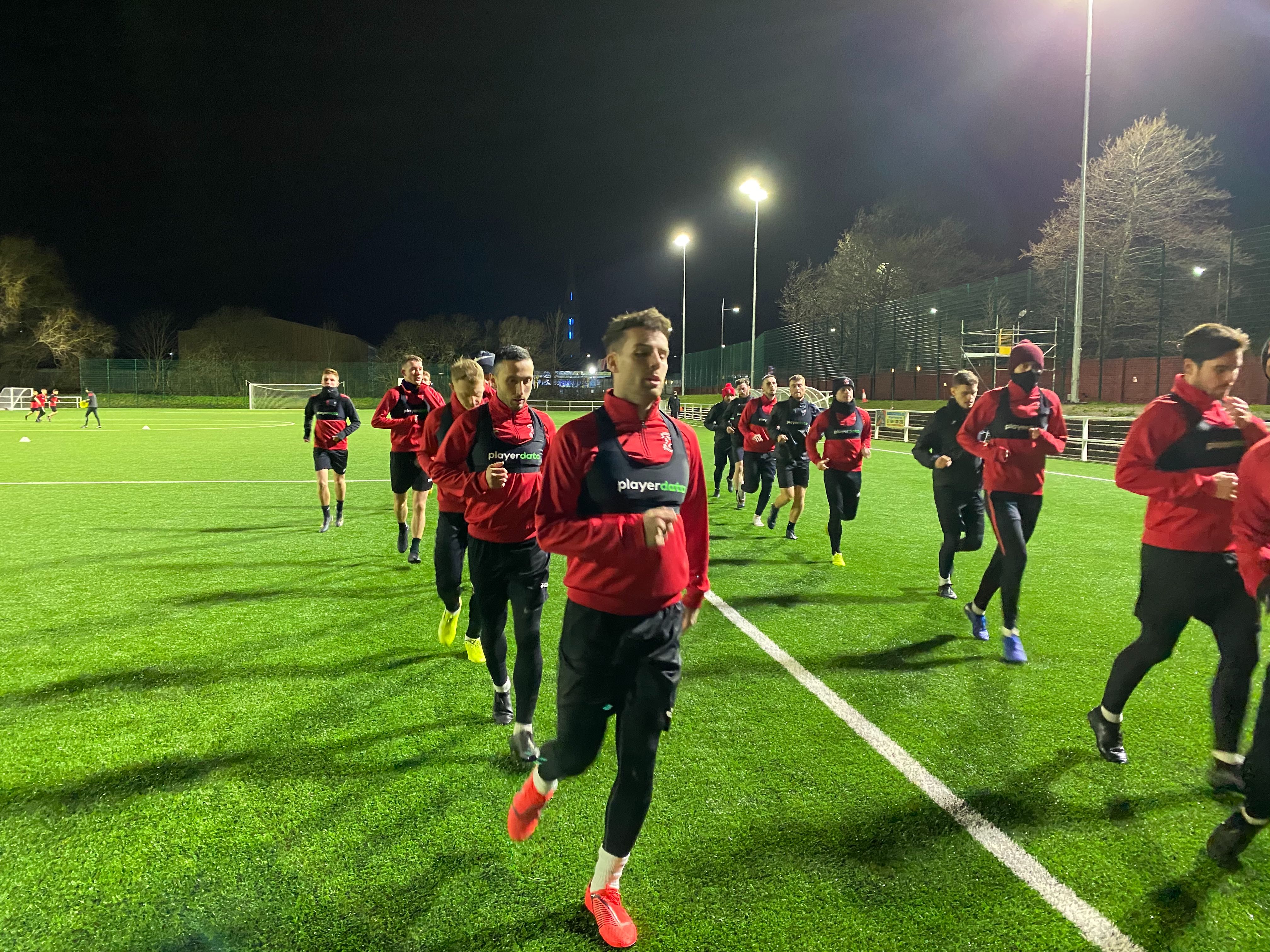 Welcome to the first of three blog posts exploring some of the metrics we present to coaches and players through PlayerData EDGE. This series is designed to increase the core knowledge surrounding the provided metrics. By gaining a broader understanding of these, you can then ask more relevant questions of the data to get the answers you need to help boost performance.

The first metric is DISTANCE. This is the most commonly sought after metric and the easiest to measure. If I, a coach, want my players to perform at their best I don’t want them travelling so far at training that they are tired but neither so little that their fitness regresses. This is the balance that we are trying to strike as a coach at its most basic form.

Distance can be used to set weekly targets for players for the pre-season or as a guide for the coach to make sure players aren’t doing too much before a game. It’s also a great tool for easing players back into training after an injury, being able to track their integration and make sure they aren’t pushing themselves too far.

So on to the juicy data! Looking at the graph below, what can we tell from it? This graph shows the average distance travelled by all players taking part in each session. It is real-life data taken from one of our clubs pre-season and throughout their first few games. They train twice a week, culminating in a game. So, before reading on and reviewing the thought process, when do you think pre-season ended?

First of all, we can observe an early climb in distance travelled as the training sessions go on. This steady climb is a clear indicator of no games; there would not be a more intense session directly before or after a game.

Therefore, using this information, we can conclude that the last session of pre-season was at the point indicated below, at which point in-season training took over, with a more regular training distance, with intense game spikes.

This is why distance is important. From the end of pre-season, the only spikes above that last high distance intense session have been games where you are naturally going to cover more ground. For coaches, it is important we monitor this training distance; you could have players who are wasting precious metres in training or, alternatively, not travelling far enough and dropping the game average. The typical training distance for in season is right around the 5k mark as players who play full games can cover 10-12k per game in football and 7-10k in rugby on average (position dependent).

However, not all distance is covered the same. The next post in this series will focus on the distance covered at a high-intensity run and at a sprint. We will look at how this relates to distance and how a coach can use it to manage their team.