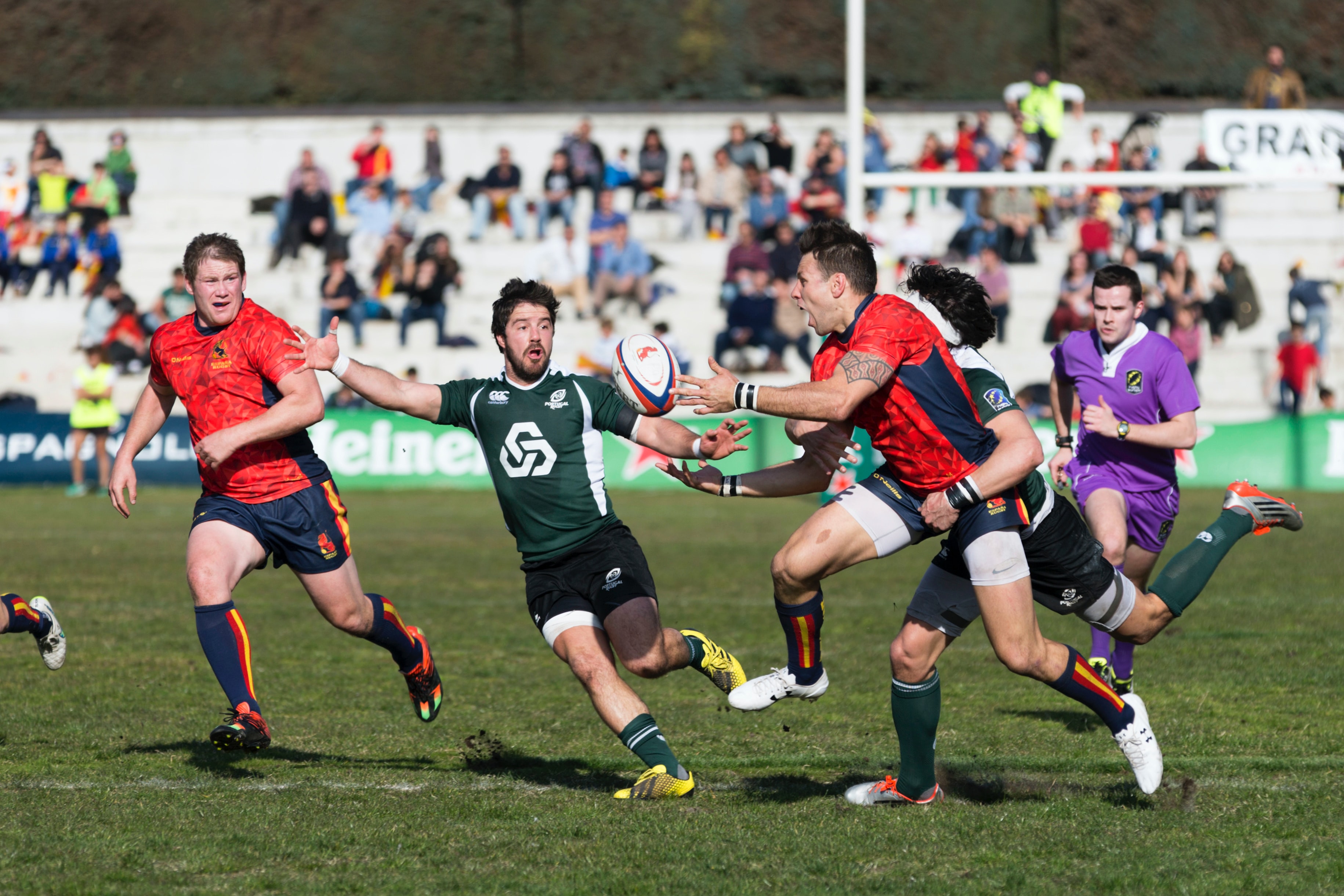 One of the questions I am most often asked when reviewing semi-professional clubs' first set of match data is, “how does this compare to the pros?” I’ve always found this an interesting question so decided to do some research to help answer it. I looked into 2 major areas of performance: distance and high intensity distance, fully expecting that professionals would not only cover more distance but also more distance at a high intensity.

When I first started my research into this topic, I was expecting a decent library of comparison studies of professional and semi-professional loads, however, there were surprisingly few, especially in football. So, when I could not find direct comparisons I looked into studies that looked at either professional or semi-professional matchplay loads and compared them myself.

Is it a realistic comparison?

Professional football clubs tend to train 4 to 5 days a week, compared to the majority of semi-pro clubs’ 2 days. Therefore, the logic is that because professionals train more, they are fitter and can therefore travel further and faster. Other variables such as quality of playing surface, exposure to the elements and whether or not your star player had to work a night shift before the game are also key contributors to whether this comparison is realistic.

When comparing in-season match distances, semi-professional players had a 7% lower total match distance (680 metres) compared to professionals. The 7% discrepancy is not considered statistically significant, which essentially means we cannot say for certain that pros consistently cover more ground than semi-pros.

Interestingly, that number would have been lower if not for the position which had the largest difference. The professional full-backs covered 14% (1341 metres) more distance than their semi-professional counterparts.

Though limited, this research is encouraging for those at the semi-professional level. It shows that players are capable of covering similar matchday distances to the professional level on less expansive training regimes. However, as we know, distance should never be used as the sole indicator of workload. It also highlights that if semi-professional players want to make a concerted difference to their performance, increasing their high intensity workload capabilities is a great option. Being able to out pace your opponents late in the game could make the difference between a positive or a negative result.

I hope that this has been useful, if you are interested in the readings I have linked some of them below. Also if you want to ask any questions or find out any information, please feel free to contact me at elliot@playerdata.co.uk.