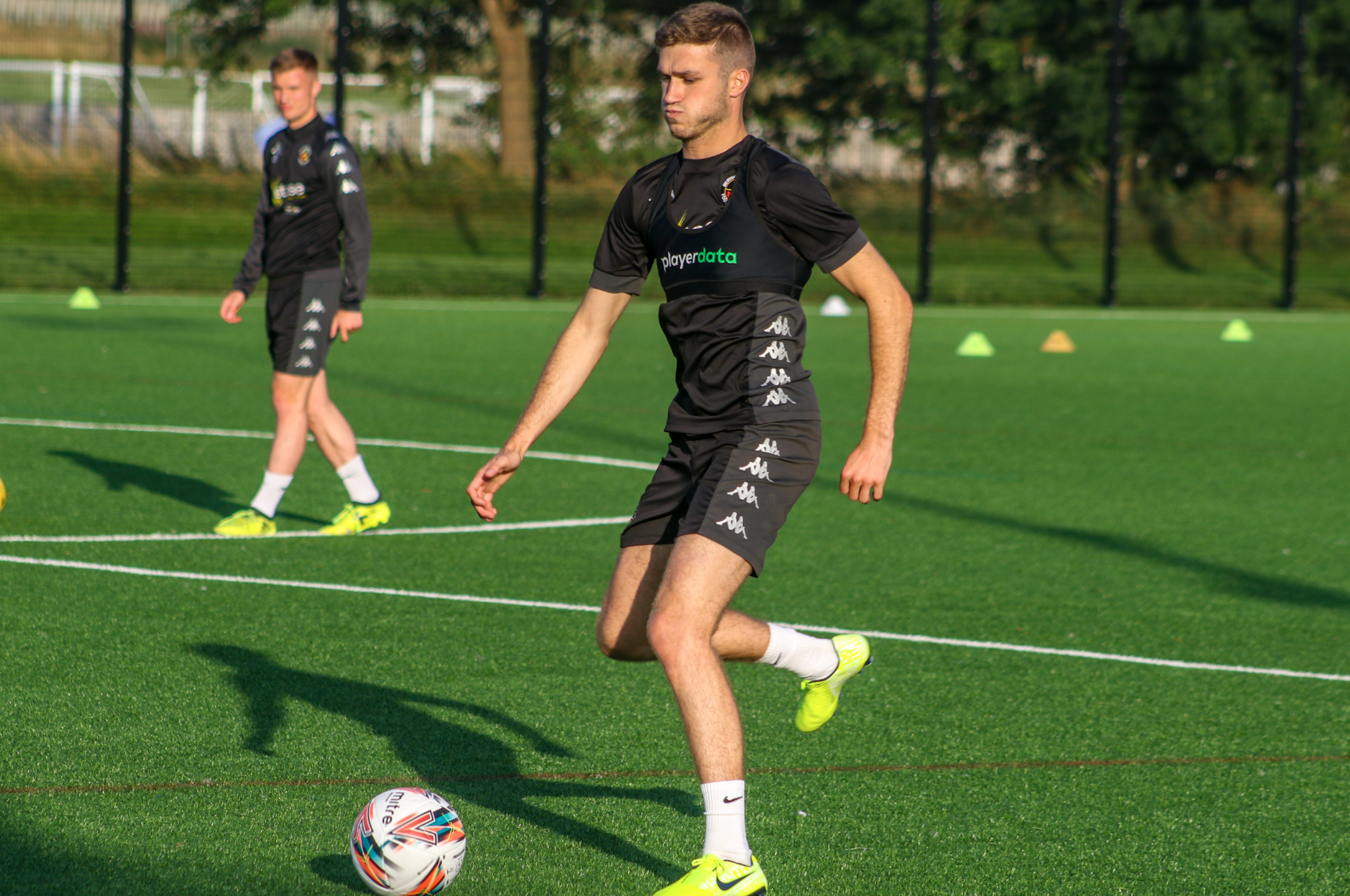 An integral aspect of modern day football is how teams use distance and high intensity metrics to their advantage after being collected by a GPS sports vest. PlayerData has analysed the latest statistics and research to offer tips on how to maximise your squad’s performance at all levels of the beautiful game.

Research of 31 leagues in Europe and America conducted by CIES Football Observatory last year found there was no significant link between the average number of points gained per match and the average distance covered (both total and high intensity). So, how are teams using their distance covered to improve their performance? We’ve analysed the current leaders of the English Premier League, Spanish La Liga, French Ligue 1 and the German Bundesliga to see what we can learn.

With the exception of Real Madrid, all of Manchester City, PSG and Bayern Munich rank in their leagues’ top-three for: attacking third pressures; high turnovers (<40m from the opponent’s goal); and PPDA (passes allowed per defensive action). PPDA indicates a team’s level of pressing by dividing the number of passes allowed outside of the pressing team’s own defensive third by the number of defensive actions (e.g. tackles, interceptions, fouls) by the pressing team outside of their own defensive third. A lower score indicates a higher level of pressing and vice-versa.

All four clubs rank in their domestic leagues’ top-five for the highest number of shots after turning over the ball, demonstrating the opportunities that can come from winning the ball higher up the pitch. This approach can help you to gain more possession and focus your physical efforts in the attacking phase.

English Football League competition leaders Fulham (11.8), Rotherham (9.9) and Forest Green Rovers (10.3) all rank in their division’s top two for PPDA, highlighting the benefits of pressing throughout different levels of football.

After recovering the ball, controlling it can help you to conserve energy and focus on attacking, while your opponent does the opposites. The Observatory study (see graphic below) found that outfield players covered 3,911m per match without the ball compared to 3,954m with it - only centre forwards covered more ground with the ball than without.

The four European giants mentioned earlier rank first for average possession (except Real Madrid), average pass completion and total progressive carrying distance of the ball. A general theme across Europe’s top five domestic leagues (including Serie A) is that the higher these stats are, the more likely you are to have a higher league position.

In English football, the average time a team holds on to the ball before a stoppage in play (a ‘sequence’) and its relationship with league position decreases through lower leagues. This will partly be due to teams having lower technical ability and or preferring to focus on other options, such as counter attacks, more long passes, and utilising set pieces.

Age on your side

The correlation between rising age and diminishing physical performance is well known. The Observatory study confirmed this and also found that more attacking positions favoured younger players who were able to run fast more often — this would also make them better suited to pressing. The graphic below highlights which positions covered the most distance in the 2020 or 2020/21 seasons and gives you some insight into where your fitter players are best utilised.

The collection of such physical data has become a vital source of information for clubs, helping to identify players’ positional strengths and areas to improve upon. Together with the wide range of other player data that exists, such as heatmaps, it’s possible to identify how metrics such as distance and sprints are translating to both individual and team conditioning and performance during a game.

Having a physically fit team gives you more tactical options but there’s no significant link between running further, harder or faster, and getting better results. Rather, understanding data to maximise players’ best physical attributes, alongside quicker ball recovery and making the most of possession, can give your team the foundations for success.